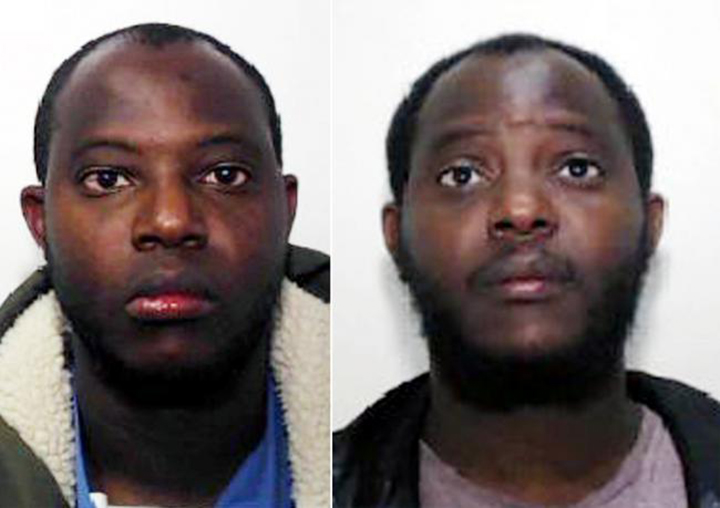 10 Worst and Most Brutal Zimbabwean Rapists In UK

Jenatry “Chihota” Muranganwa In 2015, Chihota was convicted of raping a 12 year old girl. The judge slapped him with a five(5) year jail term for grooming and then pleasuring himself on the innocent minor.He is set to be deported from the United Kingdom soon after his release. 9 murders committed by Zimbabweans abroad that […] 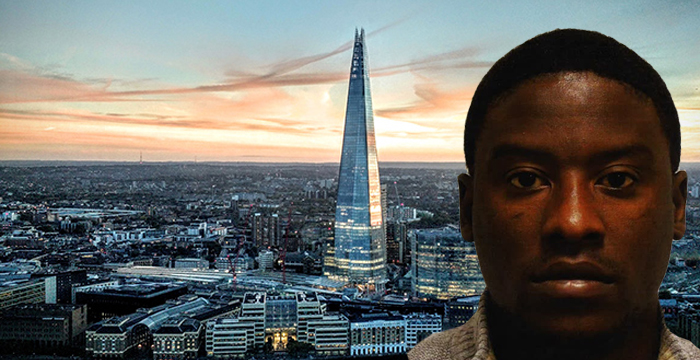