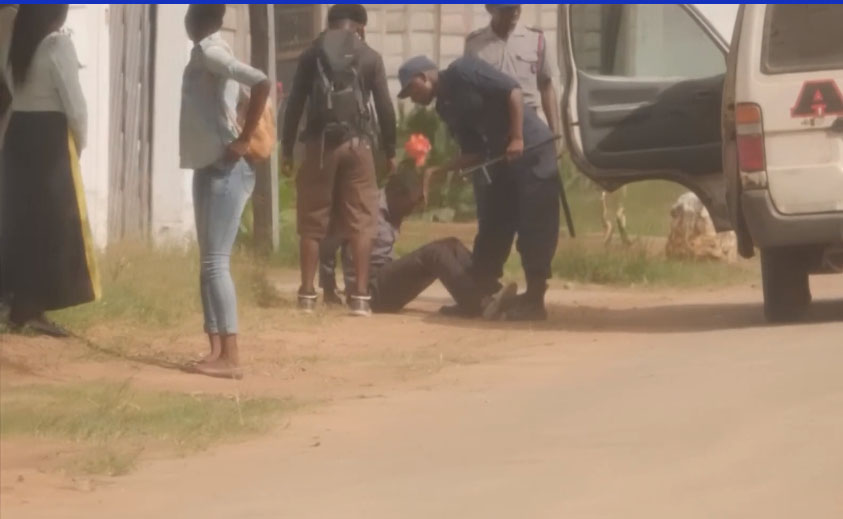 BULAWAYO, Zimbabwe (Reuters) – Soldiers and police deployed in large numbers in Zimbabwe’s second city Bulawayo on Monday to enforce a ban on an anti-government demonstration, as the country’s main opposition party sought to overturn that decision in court. The street protest was the second called in four days by the Movement for Democratic Change’s […] 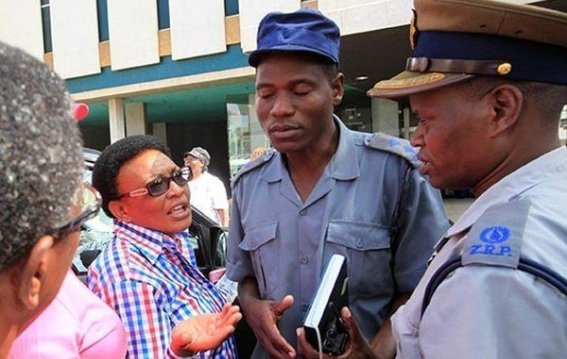 The MDC chairperson, Thabitha Khumalo was on Saturday arrested alongside the party’s Bulawayo provincial women’s affairs chairperson Tendai Masotsha. Police in Bulawayo alleged that the officials were trying to mobilise residents to participate in the demonstrations the party had planned to hold in the city this Monday. Reports indicate that Ms Khumalo and her colleague […]