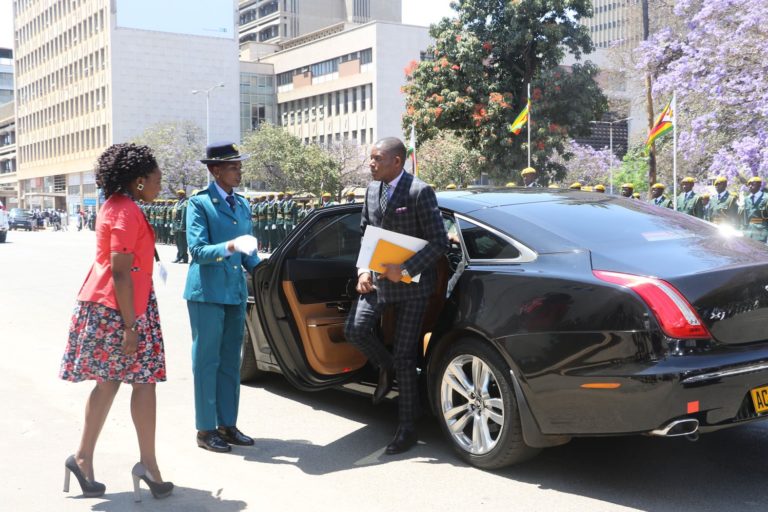 HARARE – Zanu PF MP Justice Mayor Wadyajena has taken delivery of a US$210,000 supercar. Emphasising the gulf between Zimbabwe’s impoverished masses and a politically-connected elite, the Gokwe Nembudziya MP imported the Lamborghini Urus from Europe on a KLM cargo flight on Monday. The vehicle was loaded onto a trailer at Robert Gabriel Mugabe International […] 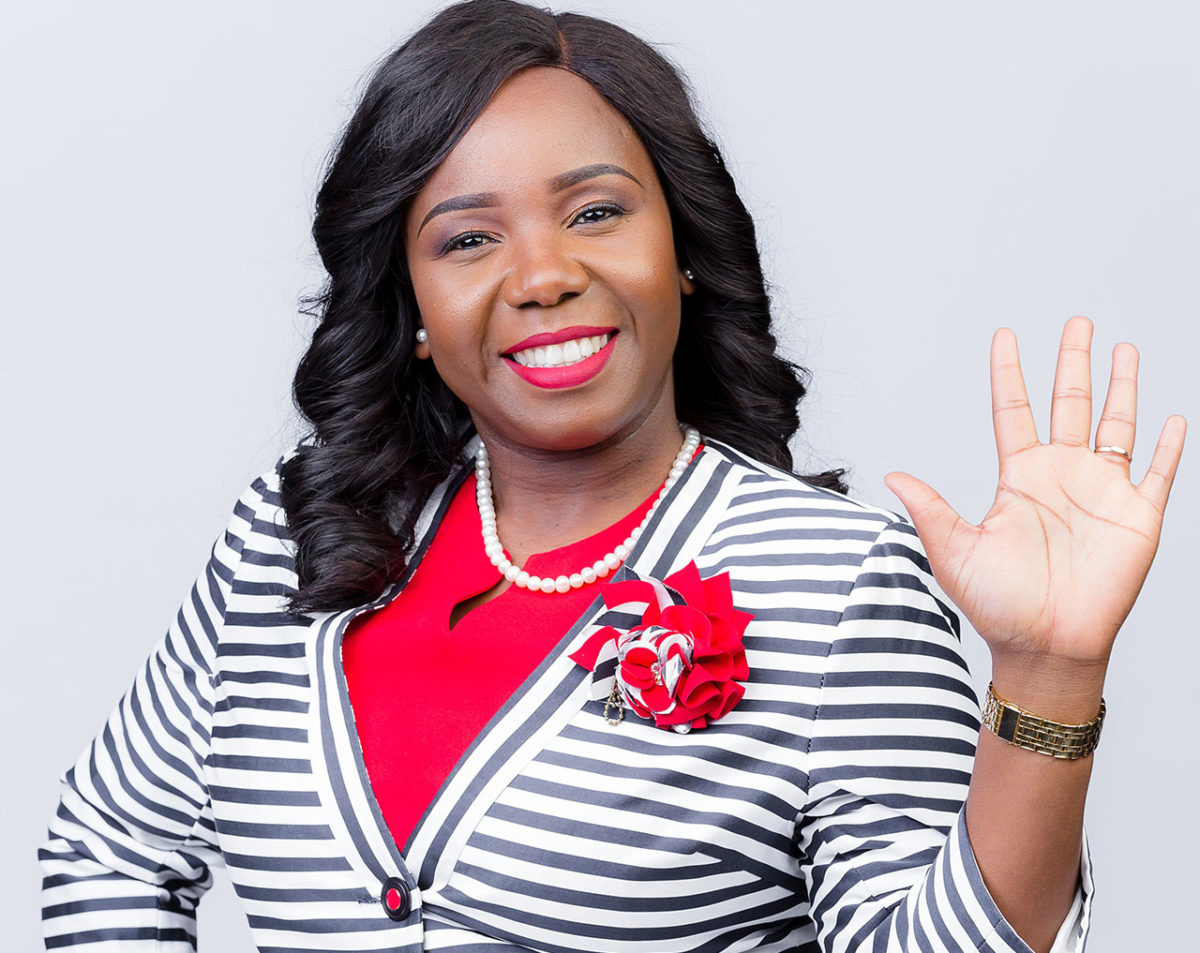