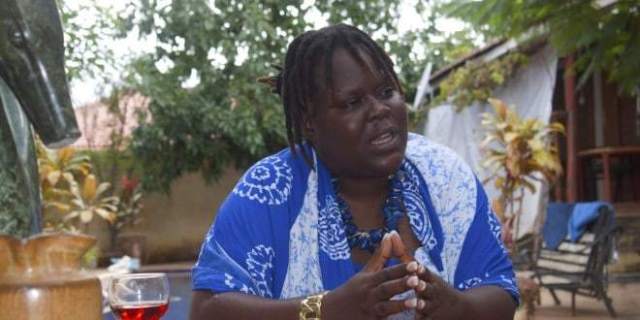 LEAD President Linda Masarira has unveiled her party’s spokesperson, Neil Chamisa. This follows the successful launch of the party’s ideology document on Saturday, 1 June, where the national executive council as well as provincial leaders were unveiled. The LEAD Vice President is Patrick Ndhlovu of Bulawayo Province while the Chairperson is Carol Rwafa, also from Bulawayo province. Other top party […] 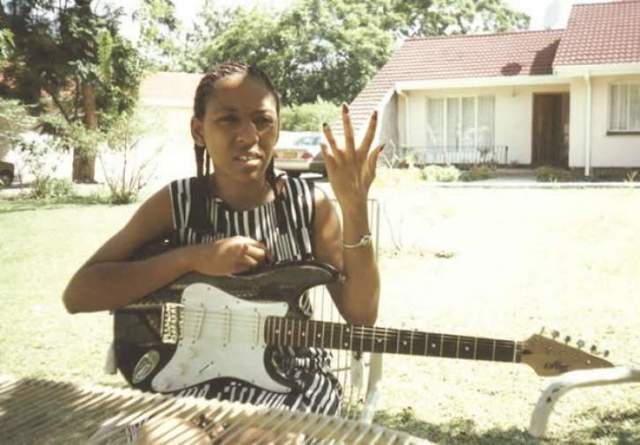 Professor Jonathan Moyo has denied being involved in the death of the gospel Jackie Vivian Madondo, but has fingered an army vehicle as being involved in the killing. Prof Moyo was responding to allegations that he was in love with Madondo and was instrumental in orchestrating her murder through an accident in 2004. Said Prof […]