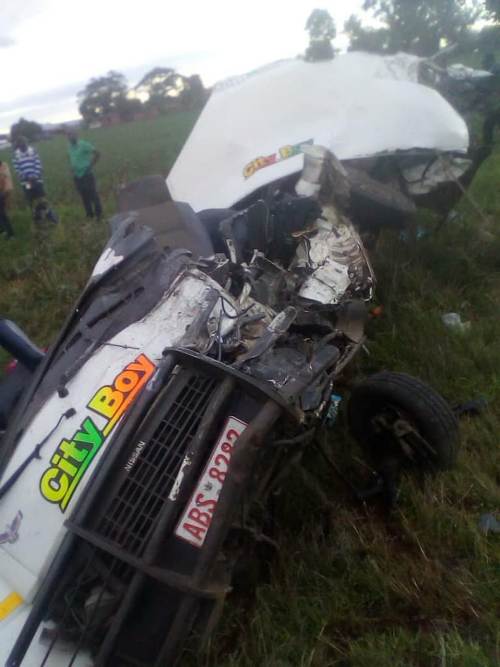 The death toll for the Murehwa accident has risen to 14. The road accident occurred when two commuter omnibuses collided head on at the 49-kilometre peg along the Harare-Nyamapanda highway, two kilometres from Juru Growth Point last night. 12 people died on the spot while two others died on admission at Parirenyatwa hospital. In a […] 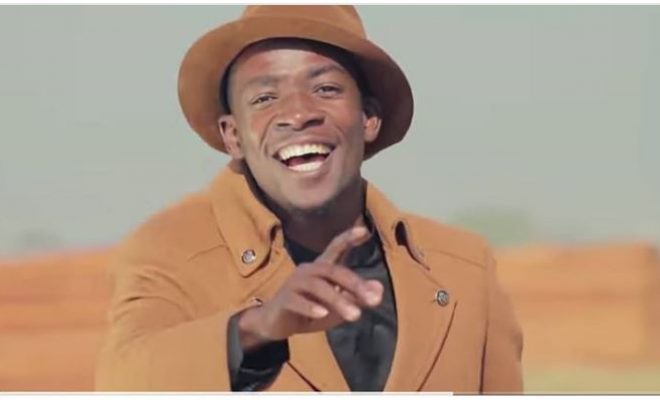 Some call him the man-of-the-moment while others have named him the best Zimdancehall chanter of 2018 but either way, Jah Signal is the biggest breakout Zimdancehall artiste of 2018. With his hit songs Sweetie (Shinga Muroora) and Stonyeni making waves nationwide, it has been a good year for the young musician who has had several […] 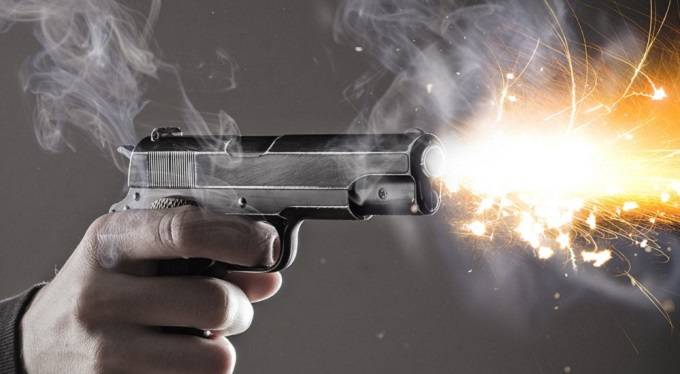 One person was killed while three others were injured when a Smart bus they were travelling in was attacked by two armed robbers 10km before Beitbridge town on Monday morning. Though police are yet to issue a statement, police sources close to the case said they were yet to make any arrests. The District Medical […]